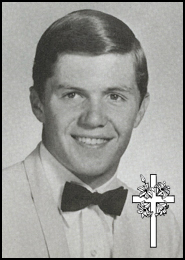 David Henry Humm was an American professional football player, a quarterback in the NFL from 1975–84 for the Oakland Raiders, Buffalo Bills, Baltimore Colts, and Los Angeles Raiders. He played college football at the University of Nebraska.

Born and raised in Las Vegas, Nevada, Humm attended Bishop Gorman High School, where he was and All-American prep quarterback and a heavily recruited prospect.

He accepted a scholarship from the University of Nebraska, where he was a three-year starter from 1972–74, under head coaches Bob Devaney and Tom Osborne. Humm led the Huskers to three postseason victories in the Orange, Cotton, and Sugar Bowls.

A left-hander, Humm was selected by the Oakland Raiders in the fifth round of the 1975 NFL Draft, the 128th overall pick. The next year, he was a part of the Super Bowl XI championship team. He was the backup to Ken Stabler for five seasons and was also an effective holder for a field goals or extra points, with the unusual habit of arriving on the field with no shoulder pads, which tipped the opposing team that a fake field goal was unlikely.

In 1981, he signed as a free agent with the Baltimore Colts. That year, the

game between the Colts and the Dallas Cowboys was the only start in his NFL career when injuries sidelined Bert Jones and Greg Landry, in which he completed 7 of 24 passes for 90 yards and 2 interceptions, in a 13–37 loss, the thirteenth consecutive for the Colts. Notably, the opposing quarterback for the Cowboys, Glenn Carano, was also making his first and only NFL start in place of Danny White, the only time in league history two "one and done" quarterbacks have ever faced off. Carano and Humm were the subjects of an NFL Films piece entitled "My One and Only," recounting the 1981 game. The two quarterbacks had been friends since high school (both played high school football in Nevada), and remained friends until Humm's death.

In 1983, he was signed as a free agent by the Los Angeles Raiders. That season, he was a part of the Super Bowl XVIII championship team, serving as the third-string quarterback behind Jim Plunkett and Marc Wilson.

After his playing career, Humm served as an analyst for Mutual Broadcasting System, the Las Vegas Posse, and the Oakland Raiders.
In 1988, Humm was diagnosed with multiple sclerosis at age 36 and lost the use of his legs in 1997. He had set up a broadcasting studio in his home and worked as a color commentator for the Oakland Raiders. Humm passed way due to complications from multiple sclerosis on March 27, 2018. 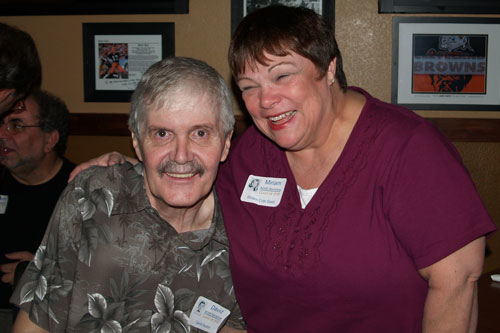 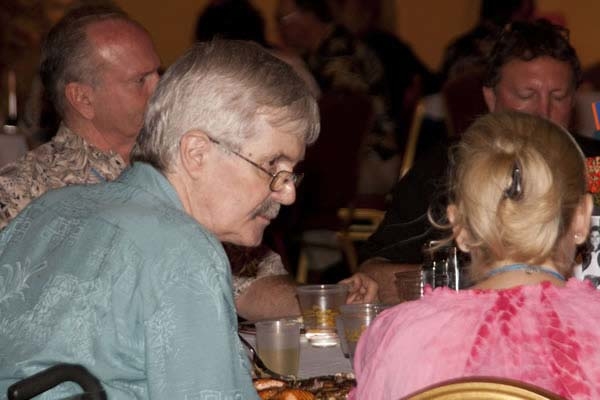 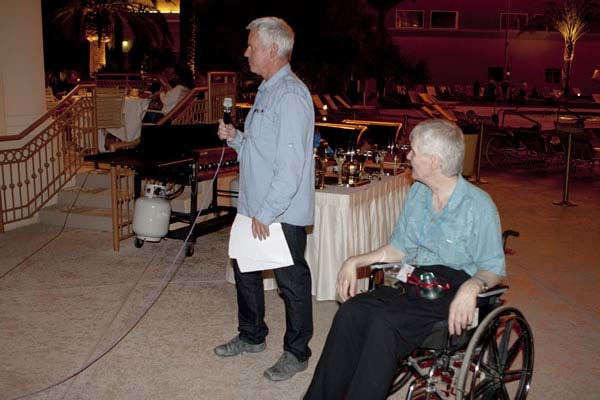 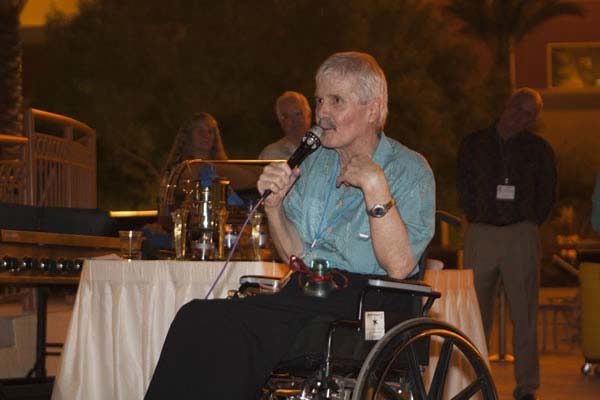 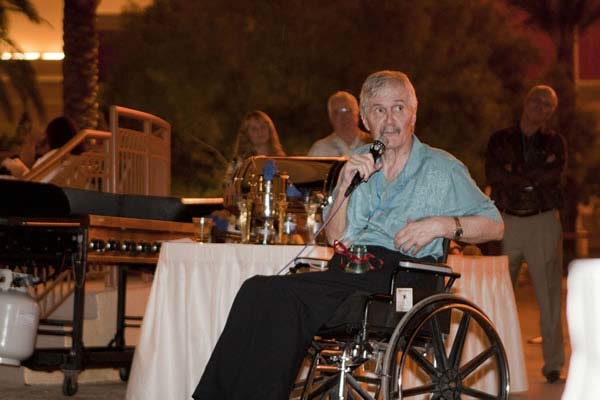 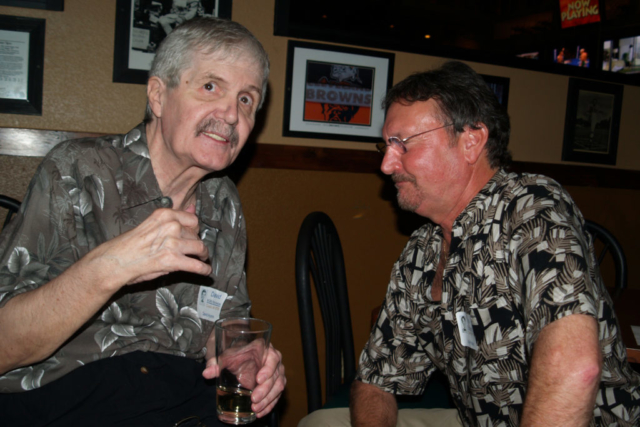 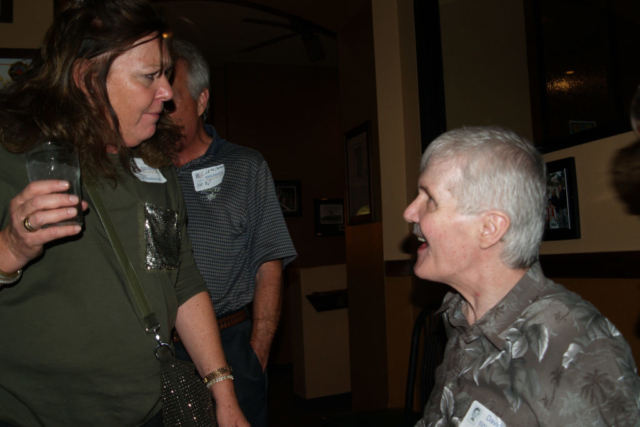 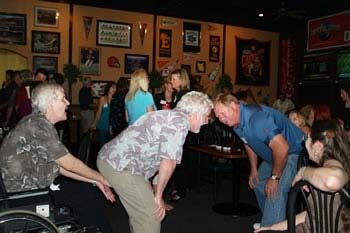