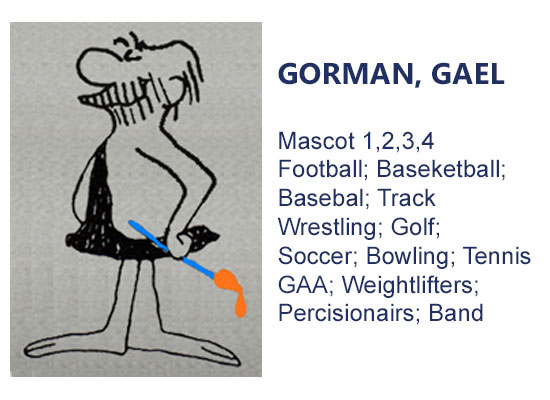 Hi I’m Gael. I am immensely proud to say that I was in the very first freshman class at BGHS. Some people say that the school was named after me. The year was 1954, I was 15 years old and I loved music and sports. By my junior year it became clear that I just was not athletic enough to make any of the teams. It was clear, if I wanted to stay in sports, I would have to find a way to support the teams some other way.

As luck would have it Knute Rockne’s son, Knute Jr., was our head football (basketball, baseball, track, wrestling, golf, bowling, G.A.A.,  and tennis) coach. Coach Knute was looking for a new mascot. Not just a new mascot but the first and only mascot BGHS would ever have. After and long and arduous vetting process I won the coveted title! 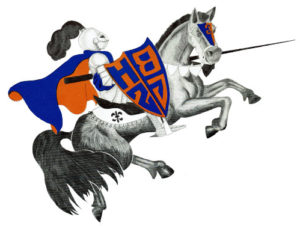 This is me posing in the finals wearing my new mascot costume riding my trusty steed "Borla"(sweet).

As everyone knows the list of Notable Alumni of BGHS is long and distinguished. I feel, in some small way, responsible for their success. Just think of how many great athletes have worn my name on their jerseys or how many times my name has been sung with our fight song. 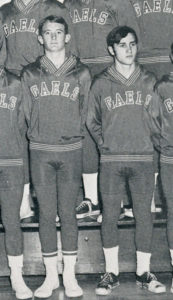 After I graduated my love for sports and music only grew stronger. Getting to spend the school year in Las Vegas meant I had the whole summer to pursue my music career in my hometown of Tupelo, MS. The summer of my junior year I spent in Memphis, TN where I wrote the song “Don’t Be Cruel”. I wrote it because every time we played Las Vegas High they would beat us so badly it hurt. 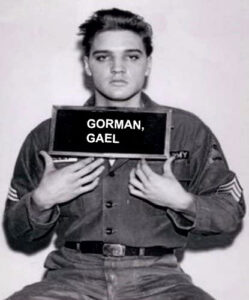 As everyone knows I had enough credits to graduate early my senior year and as luck would have it, I was immediately drafted into the US Army! As you can tell from this picture, I was not exactly happy (I had to miss the entire baseball and track seasons that year).

For the remainder of my military career the army was kind enough to let me spend the school year on my mascot duties and my summers in Germany with the army’s mascots... I’m not sure who chose these mascots but I’m sure it wasn’t a marketing guy!

Well time went by like it always does and I left active duty in 1960. I then spent the next four years in the Army Reserve stationed in Las Vegas. Things were great and got even better in the fall of 1966. That was the year the class of 1970 started at my beloved high school.

I will not bore you with all the details but the day the class of 1970 set foot on campus you could tell they were something special. Here are some of my fondest memories in pictures: 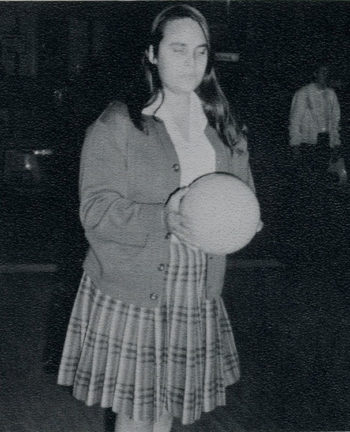 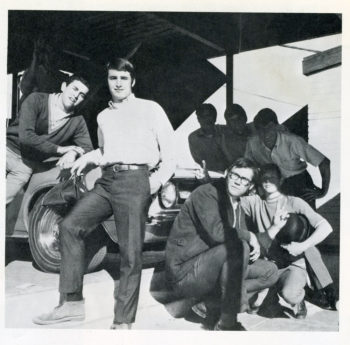 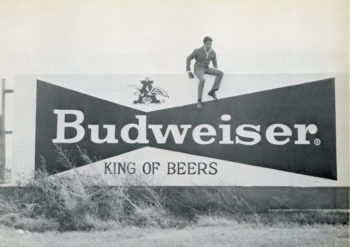 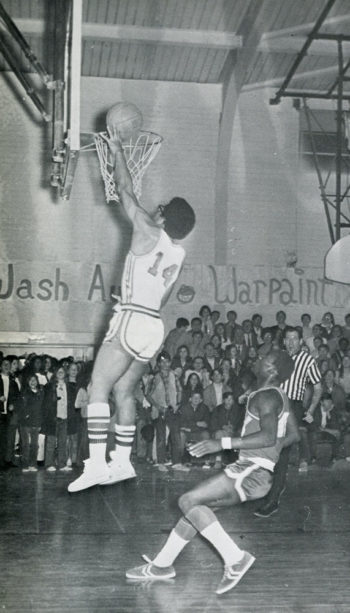 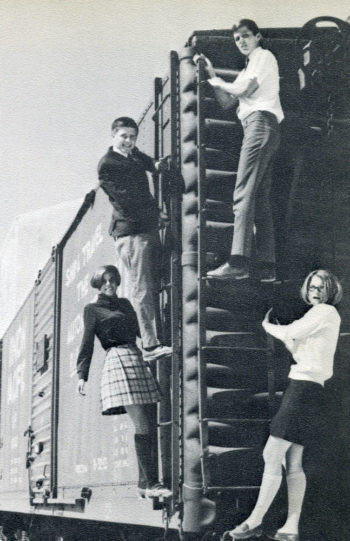 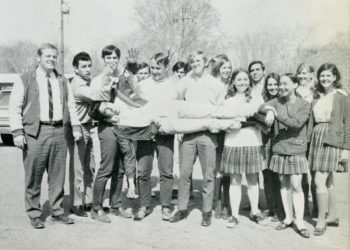 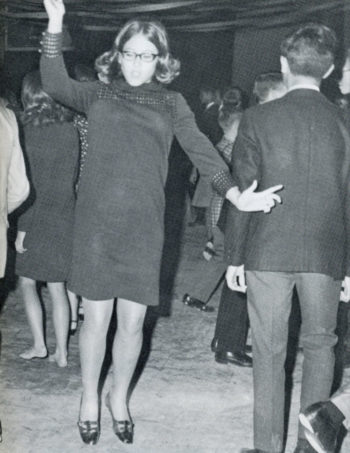 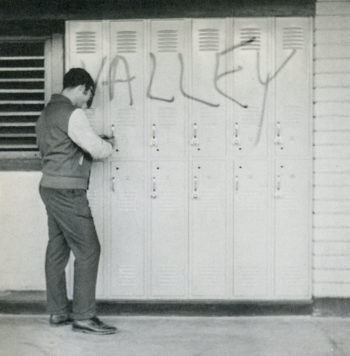 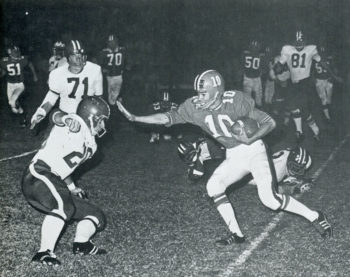 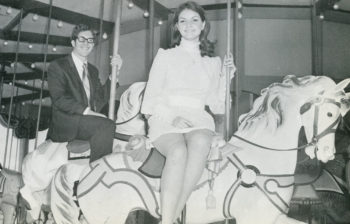 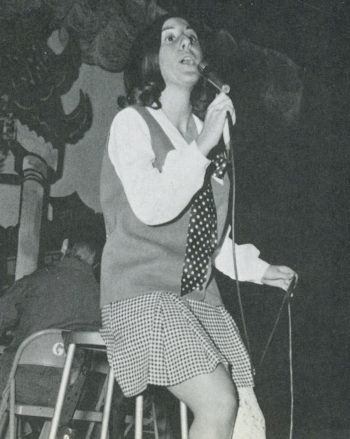 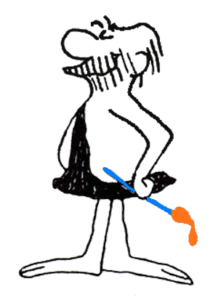 During the 1969 school year a Junior by the name of Coleen Kelly had me pose for my portrait (you may remember it from the Junior Class Crest that was printed that year). Since then I have never felt so proud (or handsome :).

I was terribly sad to see the class of 1970 leave BGHS, but I will say that they lived up to every expectation I had for them and more.

Everything was going well until in the summer of 1977. I was back in Memphis writing some new songs and I started reading a book from a new author named J.K. Rowling. It had so many pages there was no way I was going to finish it before the start of the school year. 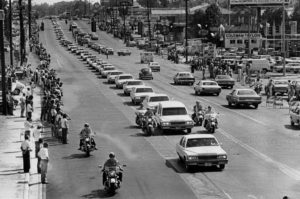 So, on August 16th, I decided to fake my death. I know that sounds a little extreme but as it turns out that same lady wrote 7 more books and it took me an entire summer to read each one!

Thank goodness J.K. Rowling doesn’t have another book coming out this summer because I want to spend the time working on the class of 1970’s 50-year reunion. As everyone knows we have gotten off to an unfortunate start. COVID-19 is hitting our age group harder than most, so we all have to make sure we stay safe and stick to the CDC guidelines. 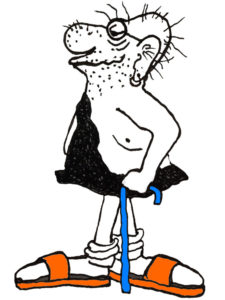 I look at this as a glass half full situation. Look at how much extra time we have to write our biographies and find old pictures to share with classmates. Speaking of sharing. Colleen Kelly was kind enough to update my portrait for the reunion. Yes, I’m looking a little older but so are all of us. What we’ve lost with a pound here and a wrinkle there we’ve more than made up for with great stories of the last 50 years.