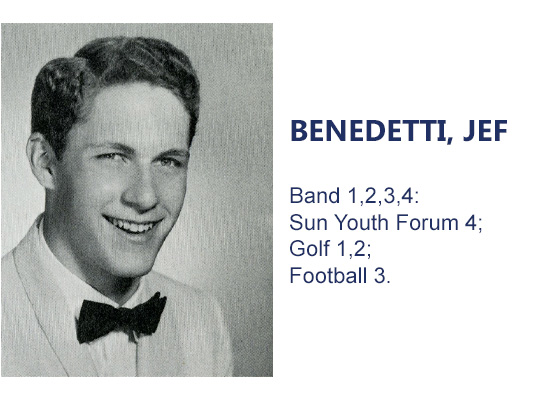 The problem with autobiographies is, people forget. 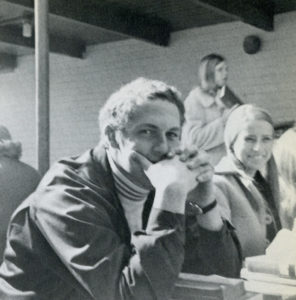 Here’s what I remember from after that fateful day in June, 1970 when I became a BGHS alumnus.

Summer 1970 – I worked at Garehime’s Music off Sahara and took a bus trip with a good friend from Vegas, to Reno, to the Bay Area, L.A. and back to Vegas. Saw my first major league baseball game, in Candlestick Park.

Started that fall as a music major at UNLV. Formed the Hidden Forest Blues Band, with fellow Gaels John Priscu and Phil Sutherland.

Fall 1971, switched my music scholarship to UN Reno. Went there a semester, broke my leg skiing on Easter Sunday 1972, and headed back to Vegas.

Joined Wolfticket, the seminal progressive rock band in Vegas, in 1973, two weeks before opening for Steely Dan and Boz Scaggs at the Ice Palace. Keyboardist Marshall Branch graduated from Gorman in 1968. I was the drummer.

Played in Hollywood with the band, among other gigs in 1974. Even though I wasn’t really a rock star, I had fun acting like one.

Worked as a VISTA volunteer as a paralegal in the Housing unit at the Clark County Legal Aid Society in 1975, while I attended UNLV. Switched major from music to communications after sending away for a writing test, the kind you saw on the back of matchbooks in those days. The results claimed I had a big future as a writer. 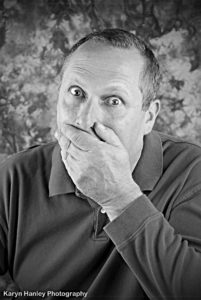 A hiatus in the band during summer 1975 preceded our move to Los Angeles, on Leap Day 1976.

Sadly, Wolfticket found its progressive rock music had swung out of favor with audiences. The year 1976 will be remembered for albums by Tom Petty, the Sex Pistols, and a guy from New Jersey called Bruce Springsteen.

I knocked around different jobs, while we searched for gigs and, eventually, turned into a pop-dance band, that era’s equivalent of present-day electronic dance music.

That got us a gig at one of the first “raves” in L.A., in 1978. We were the only band, opening up for a handful of DJs. And, we played on the TV show Midnight Special, opening up for The Cars.

Sadly, after that last gig, we returned to the band house and broke up. We were dumb asses.

Turns out, that was okay, because there’s more to life than the good life. So, I went to trade school and learned to work as a computer programmer, in 1978.

From 1978 to 1986, I worked as a programmer, systems analyst, trade school teacher (teaching computer operations), consultant on the “new” PC, and trade magazine columnist, focusing on the lighter side of the beginning of the computer era.

In fact, an article I submitted to a magazine I subscribed to got me an interview in suburban Chicago, and subsequent jobs there in editor-type positions.

After four years of freezing my Blue and Gold butt off in Chicago, a promised growth path to the top spot disappeared, so I went back to the information technology field, and moved to Dallas.

I lived there three years, using Dallas as a base for travels around the U.S. to design warehouse inventory control systems, using bar codes and radio frequency devices. 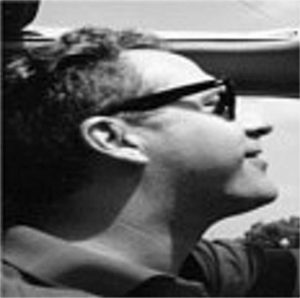 The recession in 1991 caught my company squarely on the jaw, just about knocking us out for good. With a lot of free time, I attended a computer industry trade show in Vegas in 1991, where I met my future wife.

After dating long distance for two years, I finally moved to Columbus in 1993 to be with Susan. I worked for local community and trade newspapers, writing on a variety of subjects, from apple farmers to zebra in the zoo.

I worked again for a time in the IT field as an EDI consultant, a field of programming that uses software to create and process formerly paper-based business transactions, such as purchase orders and checks, between companies in digital format.

After marrying in 1998, I wrote and published the first of four books, a first-reader children’s book called Rosemary’s Taken Over My Potatoes in 1999.

The year 2000 was a roller coaster. My Mom, Solange D’Hooghe, a World War II pilot, went to that big hangar in the sky on Groundhog Day. On May Day, my computer job went away. More golf, until Sept. 28, when our daughter Hattie Solange showed up. It’s been a wild ride ever since.

I worked in local community news here in Columbus, Ohio, from 2001 to 2006, including a stint during the summer of 2004, digging holes and mowing grass at a local city golf course. Dirty, sometimes fun, and I got free golf out of the deal. 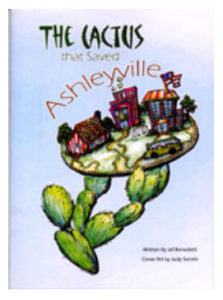 I worked as an upholsterer from late 2005 to 2009, the same year I wrote and published my second book, The Cactus that Saved Ashleyville, a first-chapter book.

After being laid off Dec. 29, 2009, I worked as a golf writer for five or six months (more free golf around the country) until I went back to work for the municipality that owns the golf course I mowed in 2004.

I wore a yellow shirt in the Parks department from 2009 until my wife’s birthday, November 14, 2014. Eleven days later, when I turned 62, I latched onto the government teat. 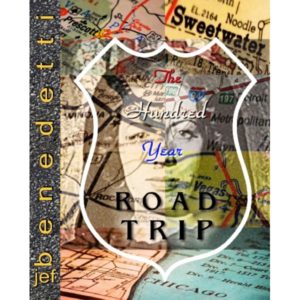 In 2015, I wrote and published my third book, a biography of my Mom entitled The Hundred Year Road Trip. To flesh out the story of her life (she would have turned 100 in 2015), I took road trips to every place she ever called home for the final chapter in this chronological tale.

In more than 30 years pushing a pen, it’s the best thing I ever wrote, but it would not be the last. 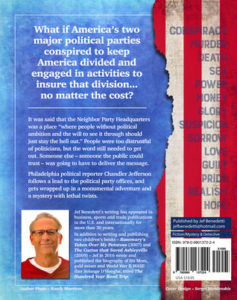 My latest book, The Exercise, is a work of fiction, a murder mystery that focuses on the present-day U.S. political landscape. The story supposes that the nation’s two largest (and fictitious) political parties are colluding to keep America divided.

Wait – you say that’s what’s happening today, in real life? How can this be fiction? Send an email with the words “free copy” in the Subject to theexercisenovel@hotmail.com and find out for yourself.

Daughter Hattie just finished her first year in neuroscience at the University of Michigan, at home, thanks to the pandemic. We wait to see if schools will open in the fall, so we might have a college student on our hands; fingers crossed we do.

Wife Susan is retired, not that you’d know it. She volunteers as a business mentor with SCORE, the former Service Corps of Retired Executives, associated with the U.S. Small Business Administration. She also is a Master Gardener, affiliated with Ohio State University Extension, which takes her all around Central Ohio to work in and consult on different public and private gardens.

I was all set to work my two “gigs” this summer: taking tickets at the local AAA minor league ballpark. Still no word when minor league baseball will resume. My golf course ranger job resumes May 8. Woohoo!

See you all in October!