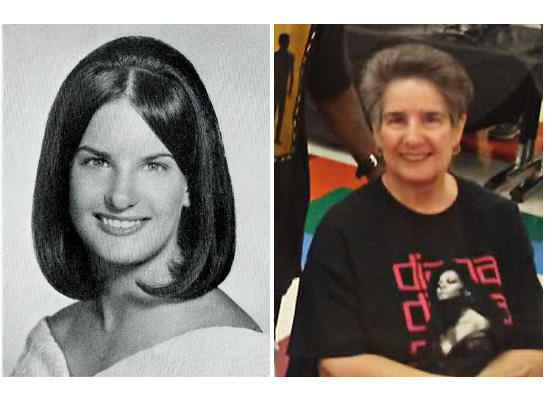 Was born in San Diego, Ca to a Military family. The old timers called it "The Village" when they heard it. My grandparents plus their family members were Navy people, but my grandfather served both Navy & Marines (during WWII). He was stationed in the Panama Canal area and lived in Port au Prince, Haiti where my mom and aunt were both born during the 1920's and 30's. They then moved to California where they grew up. 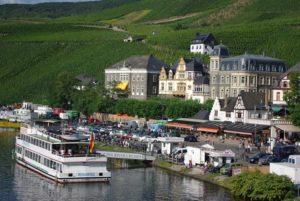 Mom moved to Las Vegas in the late 50's where Jane (aunt) lived after her divorce and married an Air Force officer and we lived on base where I went to school. My sister Kim was born in 1957 and we now live in each other states. She in California and me here. In December of 1958 we moved to Cuyahoga Falls, Oh and lived there until 1963. We then moved to California for half of that year (living with the grandparents) and was transferred to Spangdahlem,, Germany from December of 1963 to August of 1966. I did not appreciate what I had living there, but now I do.

Places we visited, mostly battlefields was the trenches of WWI in France, vineyards, Waterloo monument, visiting Italy and getting a video taken of me holding on the carriage reins by a tourist. Wish I could have it. Leaving it in time before the first major floods came to destroy the art works. Rome saw the ancient ruins and cats in the coliseum sleeping peacefully. At the Vatican, Kim, after hearing about Michelangelo making the statues, thought he must be a 100 years old. A lady heard her and started laughing out loud. 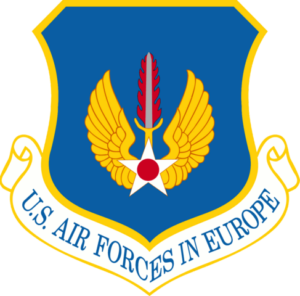 Skiing with the squadron for a whole week in Switzerland and sprained my ankle. Seeing the changing of the guards, watching the train being searched and the kids breaking the elevator at the hotel (tourists were not happy) in Berlin, plus other adventures.  We came back after my dad died in a jet crash and moved to Las Vegas where my grandparents were moving to be with my aunt and uncle. Their home was going to be destroyed and made into a Country Club Apartments. Lived with my aunt and uncle before we got our own place by the University(now torn down) and moved into our house by Valley H.S. in 1966. 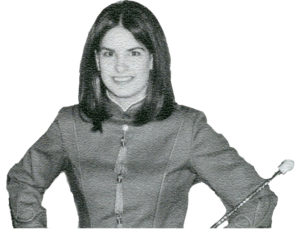 CULTURE SHOCK! Mom wanted me to go to a great school and here I went to Bishop Gorman. All my life I went to public schools and in Ohio my classmates and I went to a Catholic school where I had a friend at. No one was supposed to talk during lunch time, but I did wave at my friend while the nuns were walking around keeping order. All I know is back East the nuns were VERY strict and you don't mess with them. I apologize for being the worse majorette, moving too fast, forgetting in front of crowds (scared).  How I made it thru those years with help from friends I do not know, but I made some great friends who I keep in touch with. After school I had some jobs and finally got into the teamsters union and worked at some of the major hotels in the 70's before landing at the Las Vegas Hilton where I was for 26 years before retiring.

Will be great seeing everyone again! Take care!  Robin 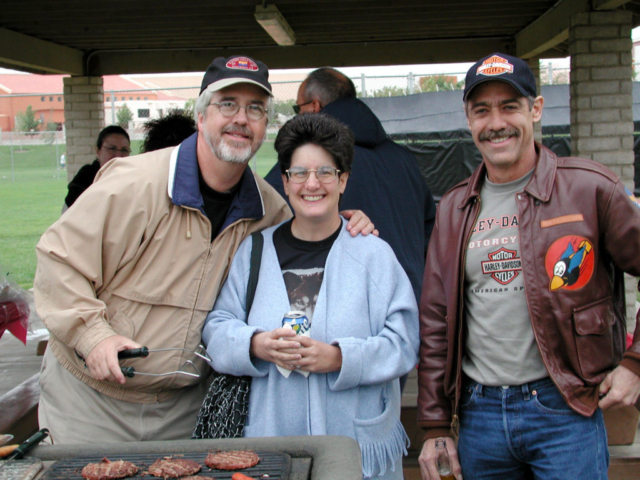 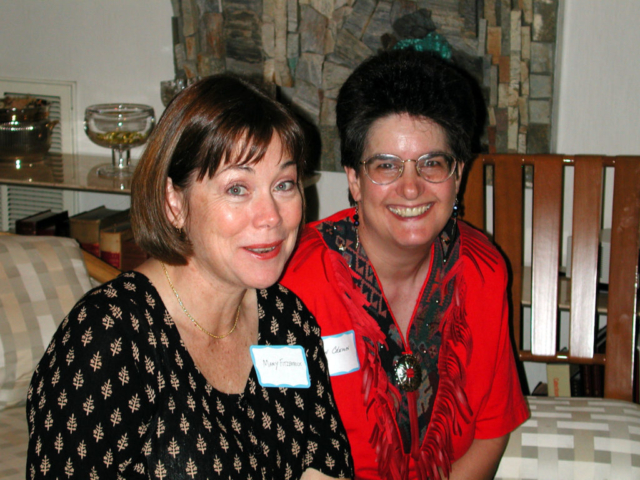 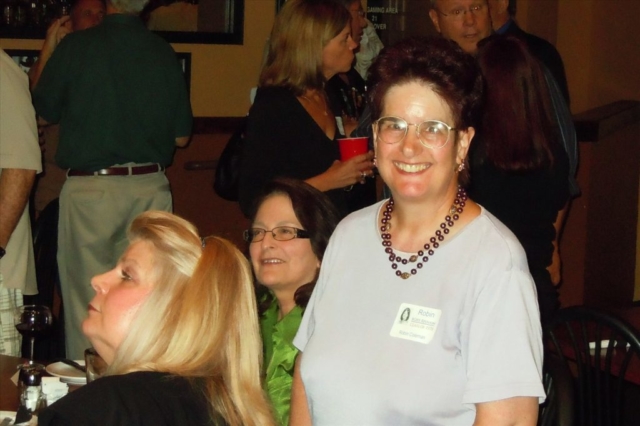 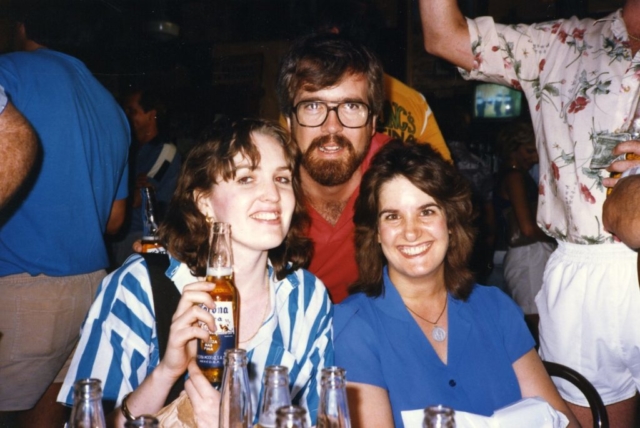 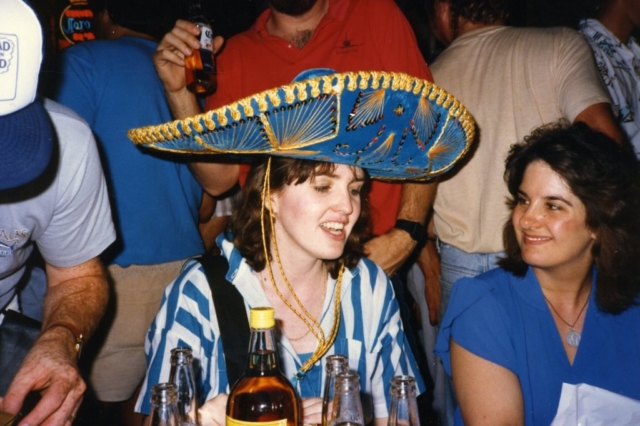 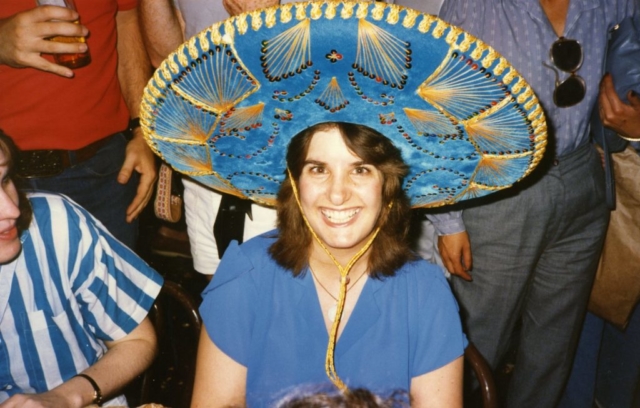 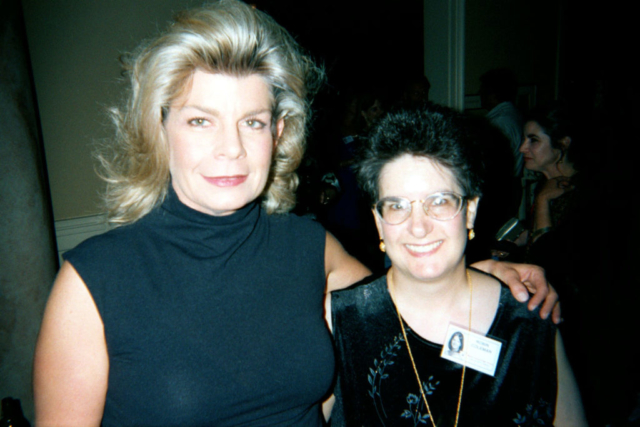 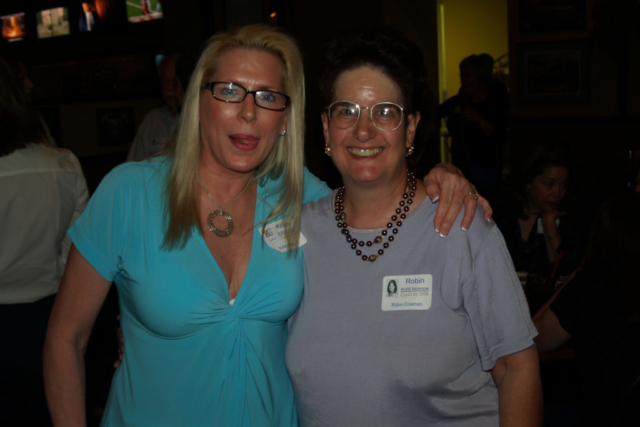 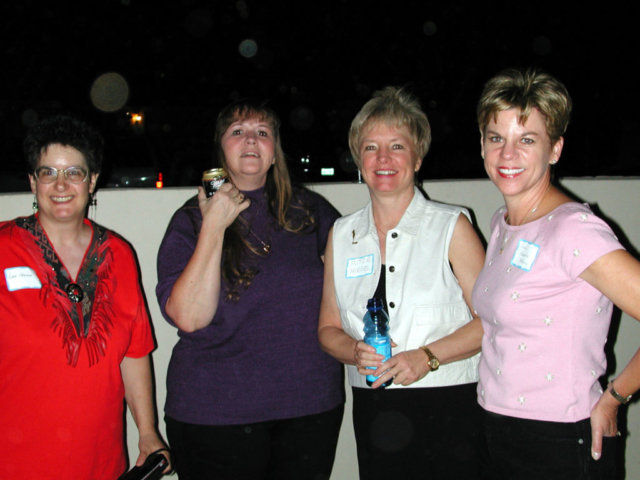